Mrs Gwatidzo holds a Master of Commerce in Strategic Management and Corporate Governance from the Midlands State University, a Bachelor of Science in Economics from the University of Zimbabwe and professional qualifications in Personnel Management from the Institute of (Personnel) People Management of Zimbabwe.
Mrs Gwatidzo brings to Great Zimbabwe University a wealth of experience garnered from several portfolios she has held between 1999 and 2013.
Prior to her appointment as the GZU Registrar, Mrs Gwatidzo had served as the Acting Director of Information and Public Relations at the Midlands State University since December 2009.  In that capacity she was responsible for managing communication with all University stakeholders and fund-raising towards major University projects. At the Midlands State University, she held various other positions which include Lectureship in the Department of Human Resources Management, Senior Assistant Registrar in the Department of Information and Public Relations, Senior Assistant Registrar in the Appointments and Personnel Department as well as Assistant Registrar in the Faculty of Arts and Social Sciences.
A certified Arbitrator in the Construction Industry, Mrs Gwatidzo also served as a Labour Relations Officer in the Ministry of the Public Service, Labour and Social Welfare between 1999 and March 2000 and a Designated Agent for National Employment Council for the Construction Industry of Zimbabwe.  Her duties included grievance handling; conducting hearings; writing determinations; inspection of work sites and industrial areas.
She has done consultancy work for several organisations including the United Nations Mission in Sudan under IDC Consultants of Namibia. 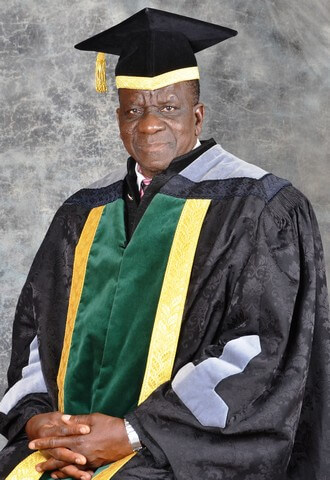 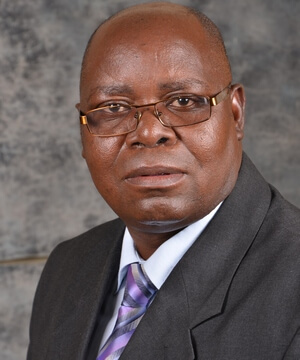 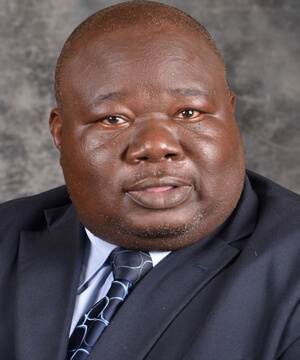